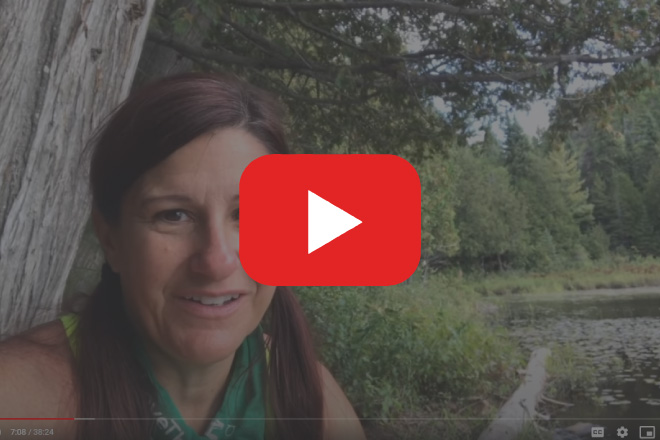 Christina is a youtuber and outdoor enthusiast who has been sharing her adventures and inspiring others since 2015. She started backcountry camping in 2002 and fell in love and now camps year-round. In 2015, with no one to go with, she began solo tripping, and although it took a bit more courage and time to get used to, it is currently her preference. Now, with more experience and confidence, she ventures into some extremely challenging and remote locations in the Canadian backcountry, usually alone, and loves to share her adventures with others through her social media platforms and youtube channel. 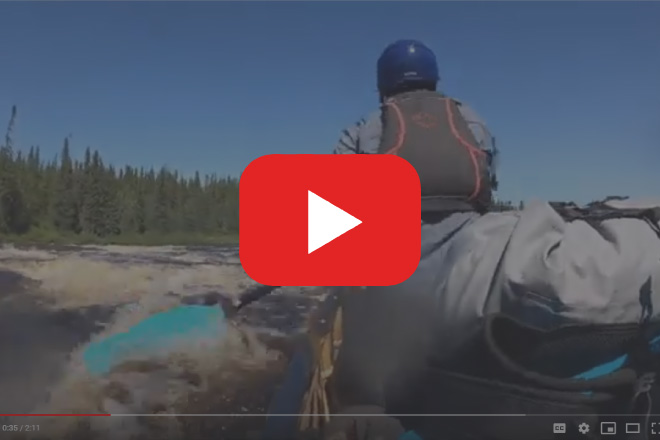 Northern Scavenger is a production company focused on entertaining, educating and inspiring others to get out into the backcountry. The most recent series on YouTube is titled Flow to James Bay documenting a 200 KM canoe trip down the Kattawagami River to James Bay. 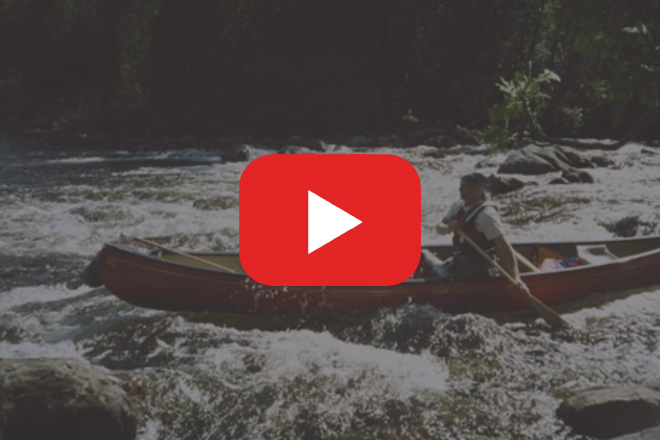 International Fellow of the prestigious Explorer’s Club, fellow of the Royal Canadian Geographical Society, recipient of the Bill Mason Award for lifetime achievement in river conservation, co-founder of the environmental group Earthroots, author, artist, wilderness guide and photographer, Hap Wilson has paddled more than 60,000 kilometres across Canada. Often referred to as the modern day “David Thompson” Wilson’s artistic maps and explorations have covered more than half the country, brought alive in his best-selling guidebooks and short stories. Wilson has more than a dozen books to his name, including “Voyages” – Canada’s Heritage Rivers, which won the Natural Resources Council of America Award for best environmental book in 1994. His current book, “Lake Superior to Manitoba by Canoe – Mapping the Route into the Heart of the Continent” (Firefly Books), follows the Trans Canada Trail canoe path across northwest Ontario. Wilson’s newest novel “River of Fire – Conflict & Survival on the Seal River” has been receiving rave reviews & featured on CBC. On the lighter side, Wilson taught Pierce Brosnan how to paddle a canoe and throw a knife for the movie “Grey Owl” – a Richard Attenborrough production. He lives in Rosseau, Ontario, with his wife Andrea and Oban (collie named after their favourite scotch). 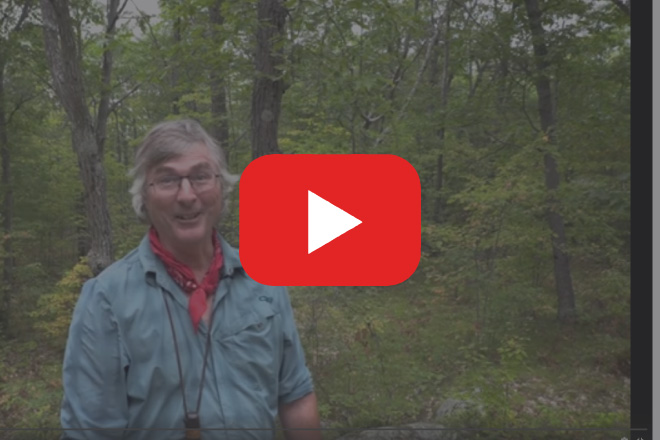 Kevin (aka The Happy Camper) is the author of outdoor 18 books. He is an award winning writer and a keynote speaker at outdoor events across North America. Kevin is also a regular guest on several television morning shows and CBC Radio. He has won several film awards, writes a column for Paddling Magazine and Explore Magazine. Kevin was listed one of the top 100 modern day explorers by the Canadian Geographical Society. He was also made Patron Paddler for Paddle Canada. Check out his web site at www.kevincallan.com and YouTube channel KCHappyCamper. 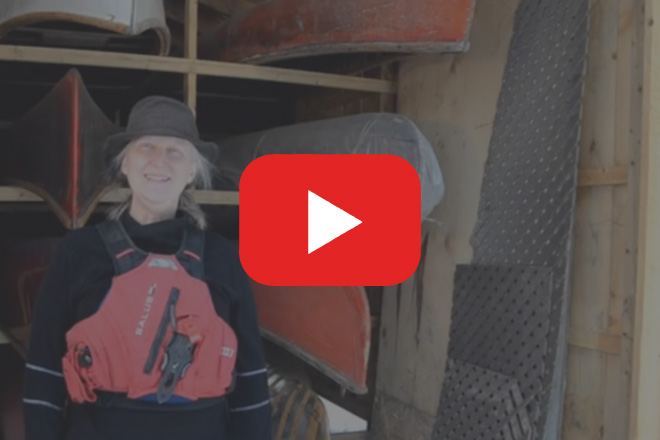 Becky Mason and Reid McLachlan have been teaching canoeing for more than 30 years. Becky’s Classic Canoeing school is based in Chelsea, Quebec, but she and Reid also take it on tour, having travelled to the UK and Europe and throughout much of Canada and the Northern U.S presenting their paddling workshops and sharing their love for the canoe and all it offers. Their paddling classes are fun and informative and the talks about their adventures are always entertaining, poignant and humorous. When not teaching or on tour Becky and Reid can usually be found on a wilderness canoe trip, in their studios creating their art, or in winter skating and skiing near their home on the Gatineau River. redcanoes.ca 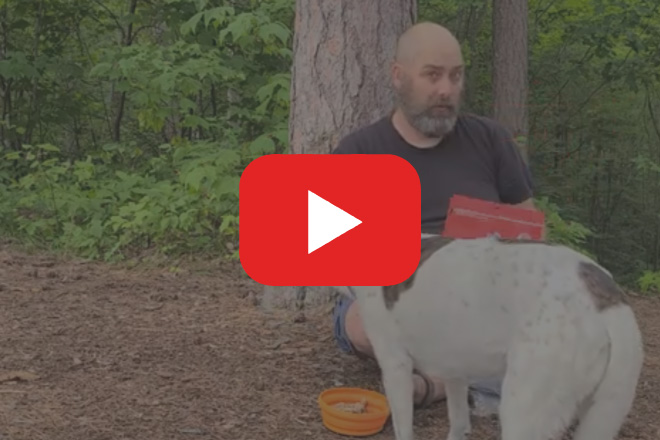 “Feeding Your Dog on the Portage”

Preston Ciere is a popular Canadian writer, speaker and outdoor advocate, known for his unique style of humour and his ability to convey his message in a genuine and approachable way. Preston started portageur.ca to share his stories of backcountry adventures, camping ideas and resources with the hope of inspiring others to embark on their own connection to nature. When he’s not on the water or on a trail with his portaging canine Nancy, you can find Preston championing various programs and initiatives that promote the rewards of getting “out there”. 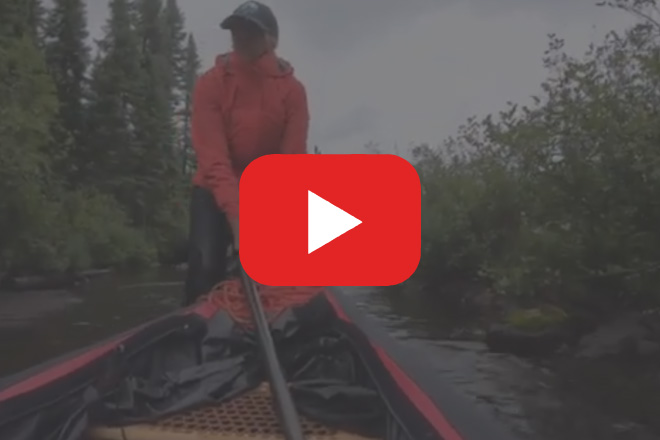 Little North: A 450km Canoe Trip Down the Throat River

Adventure seekers at heart, Brad and Leah of Explore the Backcountry embark on countless adventurous and exploratory canoe trips, rediscovering long forgotten ‘lost’ routes, and journeying through some of the most breathtaking wilderness in the process. Brad has helmed ExploreTheBackountry.com for more than a decade, mapping and maintaining routes, producing videos, photos, reports and more, all while encouraging others to get out and explore for themselves. 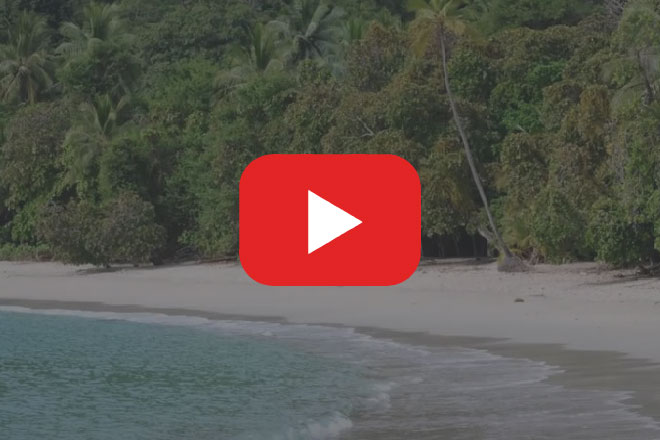 Why you should visit Costa Rica

Meet Erin Rogers, G Adventures GPS in Western Canada. Erin recently celebrated her 15th year with G Adventures and has many tales of adventure to share. Over the past decade Erin has travelled to all 7 continents spanning destinations from Antarctica to Zimbabwe. Some of her favourite places in the world include Buenos Aires – Argentina, Cape Town – South Africa, and where her in-laws reside, Sydney – Australia. Highlights of her travels around the world include skydiving in New Zealand, rafting the source of the Nile in Uganda, visiting Everest Base Camp in Tibet, surfing in Nicaragua, snorkelling in the Galapagos Islands of Ecuador and trekking on a glacier in her favourite country, Iceland. 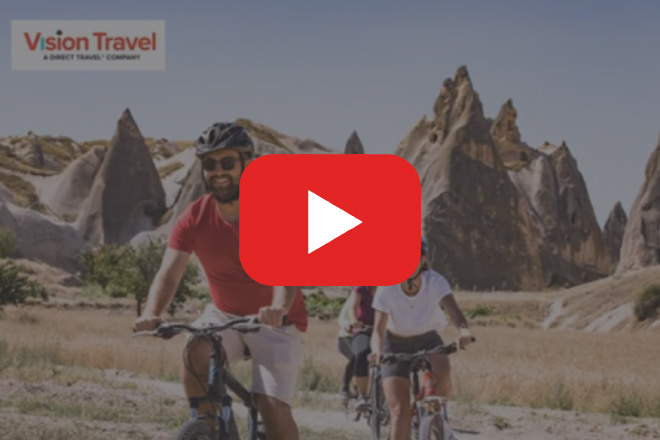 Kazundra Brown is the Sales Manager for Intrepid Travel for over 4 years. She has travelled all over the world, lived in Indonesia and Taiwan and is partial to our active trips. She travels 2-3 times a year on Intrepid tours and loves the local interaction and community feel of each adventure. 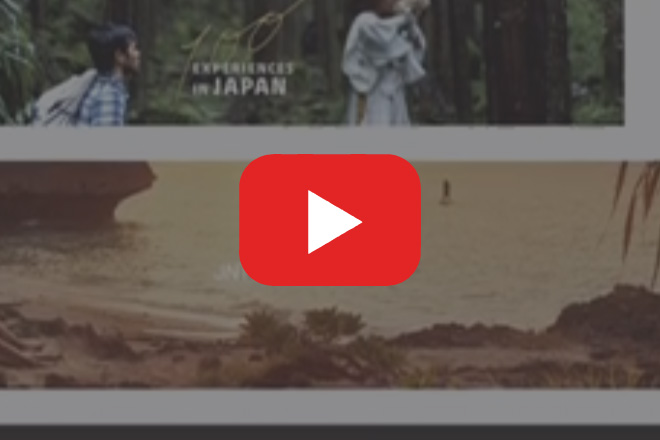 WHY ADVENTURE TRAVEL IN JAPAN?

Jean-Luc Brassard joined the Canadian National Freestyle Ski team at the age of 17 and enjoyed a brilliant 12-year career. During that time he became a four-time Olympian and won the Olympic gold at Lillehammer 1994 in the men’s moguls event of freestyle skiing.

He loves skiing in Japan and does so frequently, returning there to enjoy the powder of the slopes such as Niseko.

Built on the foundation of a strong company culture that celebrates happiness and freedom and rewards disruptive innovation through risk-taking and fun, G Adventures has been named one of the 50 Best Managed Companies for more than 10 years. 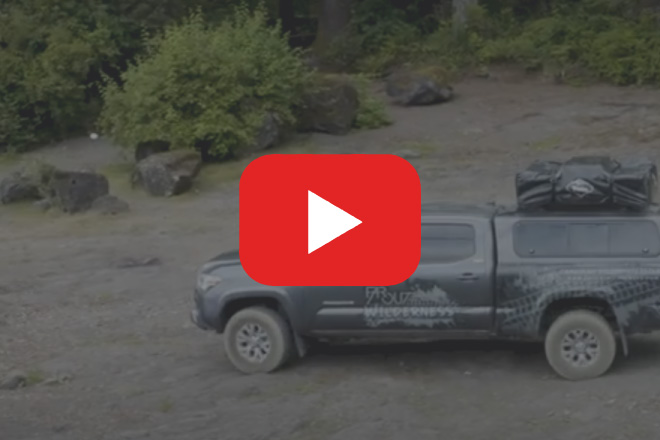 Abbie seeks outdoor adventure at every opportunity and having worked internationally for more than ten years she loves nothing more than connecting with people. Abbie set up FarOut Wilderness which offers self-drive adventures on Vancouver Island in a fully-kitted out truck with roof-top tent, in 2018 and she is looking forward to explaining more about what her business can offer you this summer. 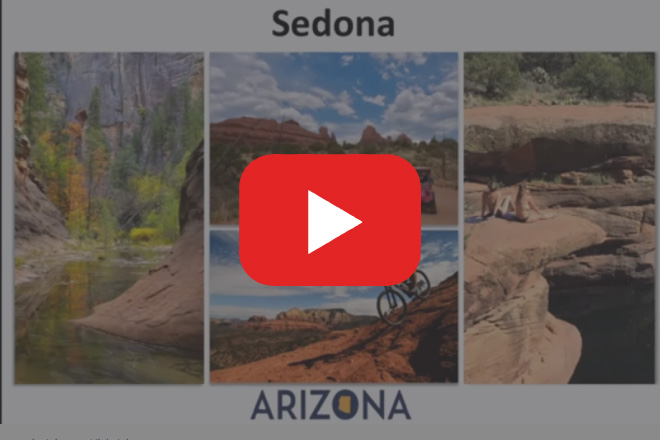 Catherine works as an Education Coordinator with Alberta Environment and Parks out of Bow Habitat Station in Calgary. Her happy place is in the mountains so she spends her free time exploring and recreating on Alberta’s Crown land. 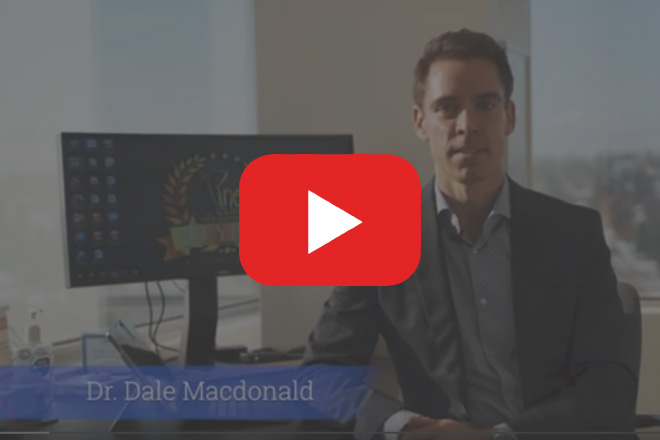 Dr. Dale Macdonald is the clinical director of the Knee Clinic.  He holds a post-doctoral Royal College Fellowship and an international diplomate in Sport Sciences.  He is one of seven doctors available for online clinical knee consultations; book yours today at www.kneeclinic.ca